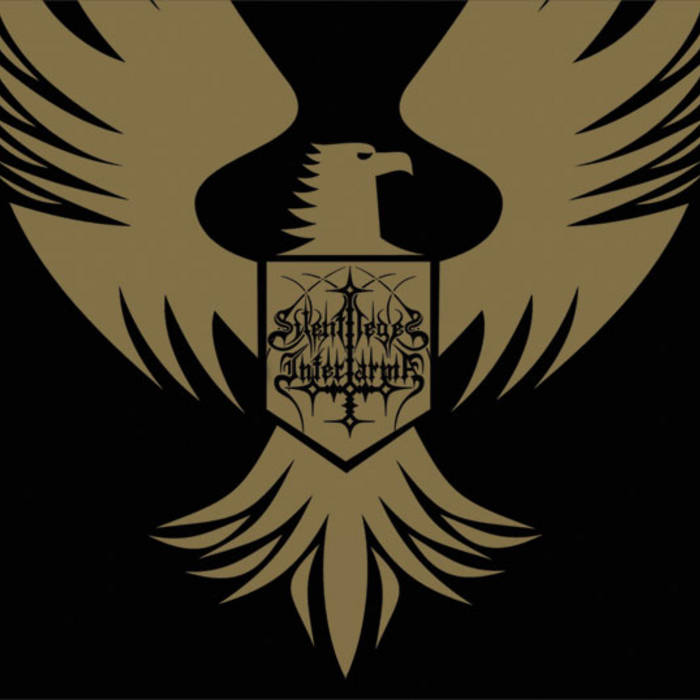 Silent Leges Inter Arma is a young black metal band, founded 2007 in Rostock, Germany. The band released its first Demo in 2008, before they got signed by Deviant Records for the release of the debut EP "Synästhesie" in 2009, that upon release already got raving reviews. Several excellent live appearance followed together with Wolves in the Throne Room, Endstill, Todtgelichter and a Tour with Totalselfhatred and Hypothermia. Since 2010 the band focused on new material for their first album wich could finally be recorded and finalized during 2011-12. Now, this self titled full-length offers 8 tracks of varied and contemporary Black/Death Metal packed in a natural production. The band represents once more their own unconsumed, ambitious and honest way of “modern european black metal”.

Bandcamp Daily  your guide to the world of Bandcamp